Members of PIANJ’s Business Issues Committee met with Shelby Morena, vice president flood-excess-private for Bankers, and Katherine Howington, national flood sales manager for Bankers, on Dec. 6, 2018. The productive meeting covered the steps Bankers has taken to improve flood coverage and how those developments make it easier for independent agents to access more flood insurance options for their clients.

Morena and Howington provided updates on investments being made by Bankers in the private flood market from financial and technological perspectives. The financial investments made in Bankers have given the carrier an increased ability to issue private flood coverage outside the National Flood Insurance Program, giving agents who work with them more options to provide flood coverage to their clients. PIANJ discussed all these coverage options with Morena and Howington.

Morena and Howington also discussed technological advancements that allow claims adjusters to better assess damage early and artificial intelligence that helps communicate with customers, particularly during a storm. PIANJ discussed how independent agents benefit from these developments and the steps Bankers takes to include agents in the process. 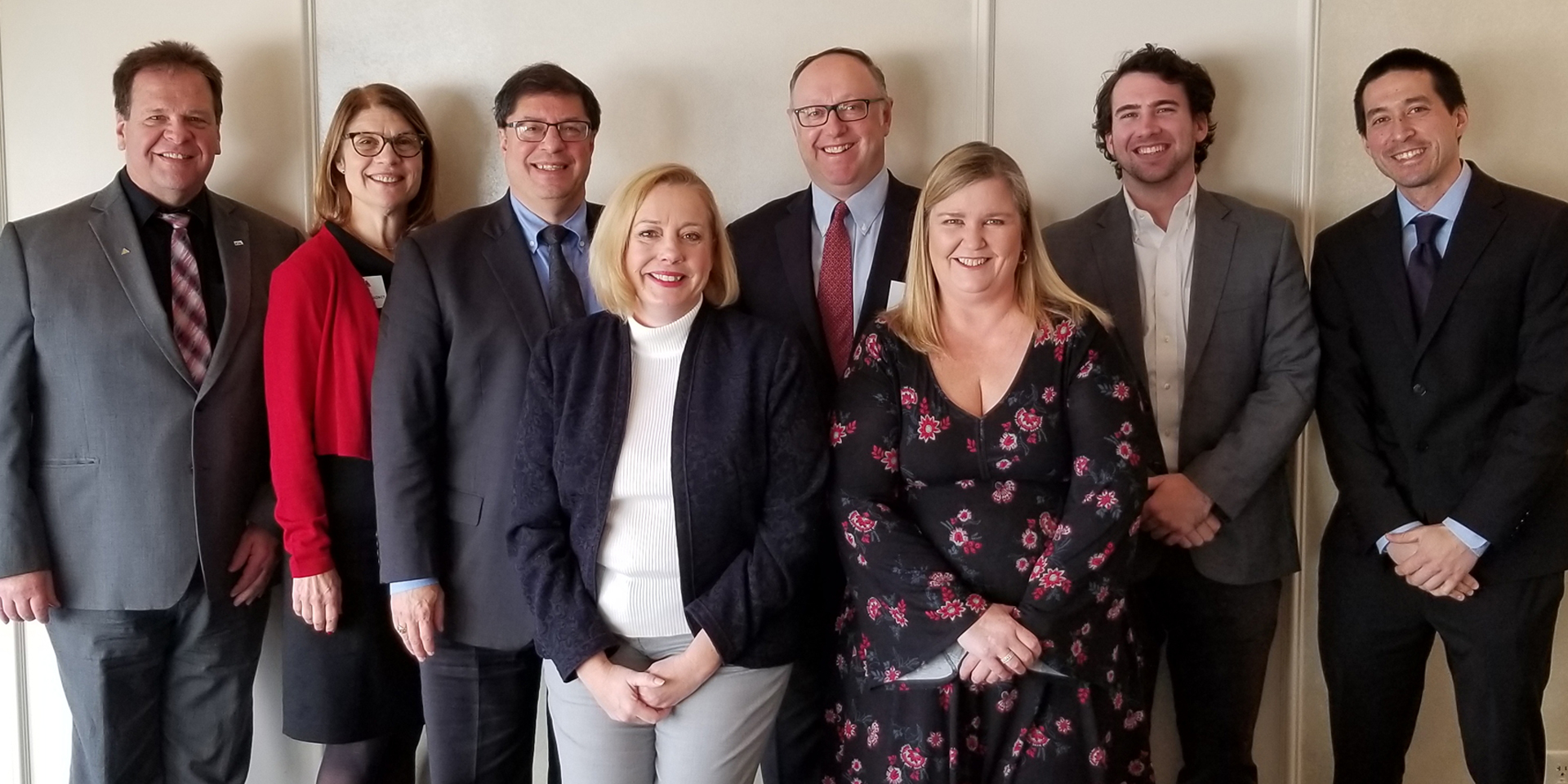